A new president. Resilient markets. Escalating Covid19 cases…but with vaccines near ready for distribution. What does it all mean? Are we poised for better times or will “2020” be 24 months long?

Despite the continuing battle with Covid19, there is much good news on the horizon. November was one of the best months in history for the markets and investors. There are numerous global and national indicators that foreshadow a much better year ahead.

To distill the onslaught of “news noise”, we have outlined the key points we believe you should be aware of as we move into the new year…a year that seems long overdue.

What We Are Watching Post-Election:

What Should Investors Do?

We are helping our clients stay focused on long-term goals and avoid emotional decisions. Remember that politics is not policy and headlines seldom are anything more than distractions. Know that, in the long run, changes in the presidential administrations rarely lead to fundamental changes in how the U.S. economy works, especially if Washington DC is divided.

“Time in the market” always beats “timing the market”. If you have a thoughtful and up-to-date investment strategy, staying the course should be the best path forward. If you are not sure, the Sound Legacy team http://soundlegacy.com is happy to talk with you, review your portfolio, and share our thoughts and recommendations. 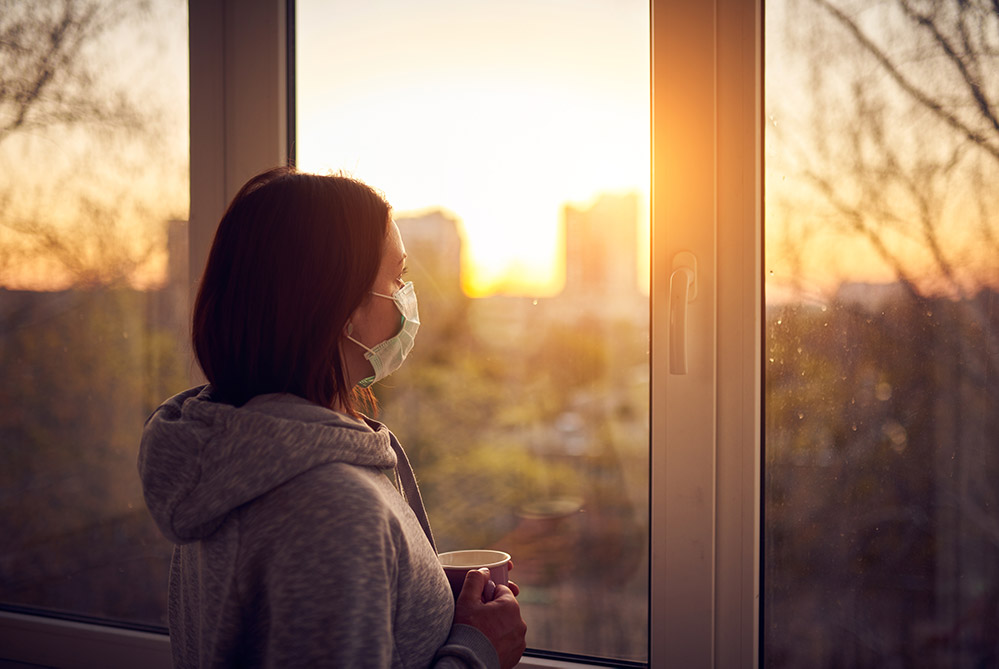 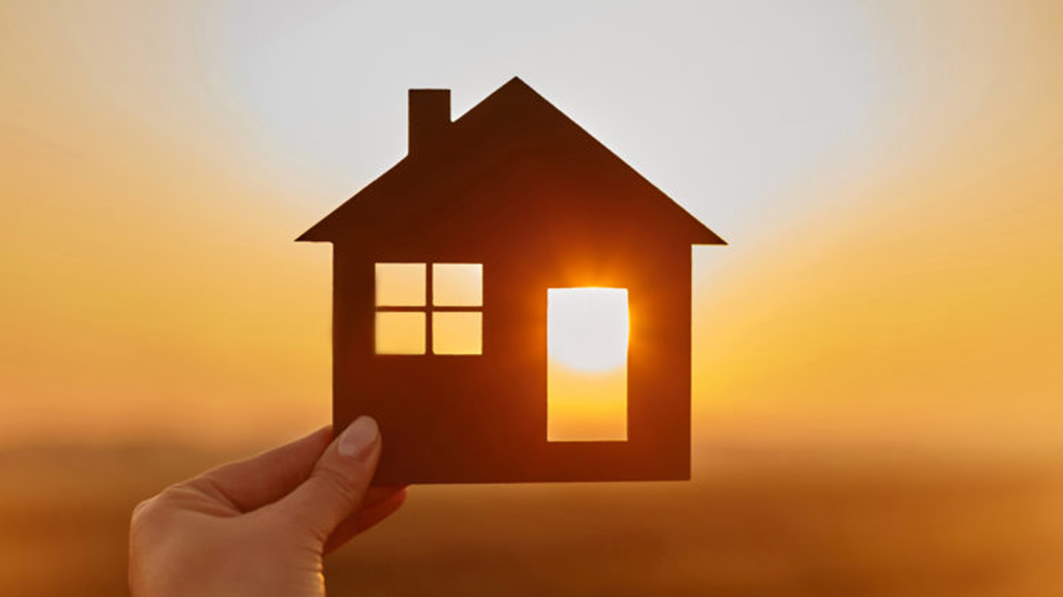 An Update…As We Shelter in Place